Pupils Excel in Maths and Science 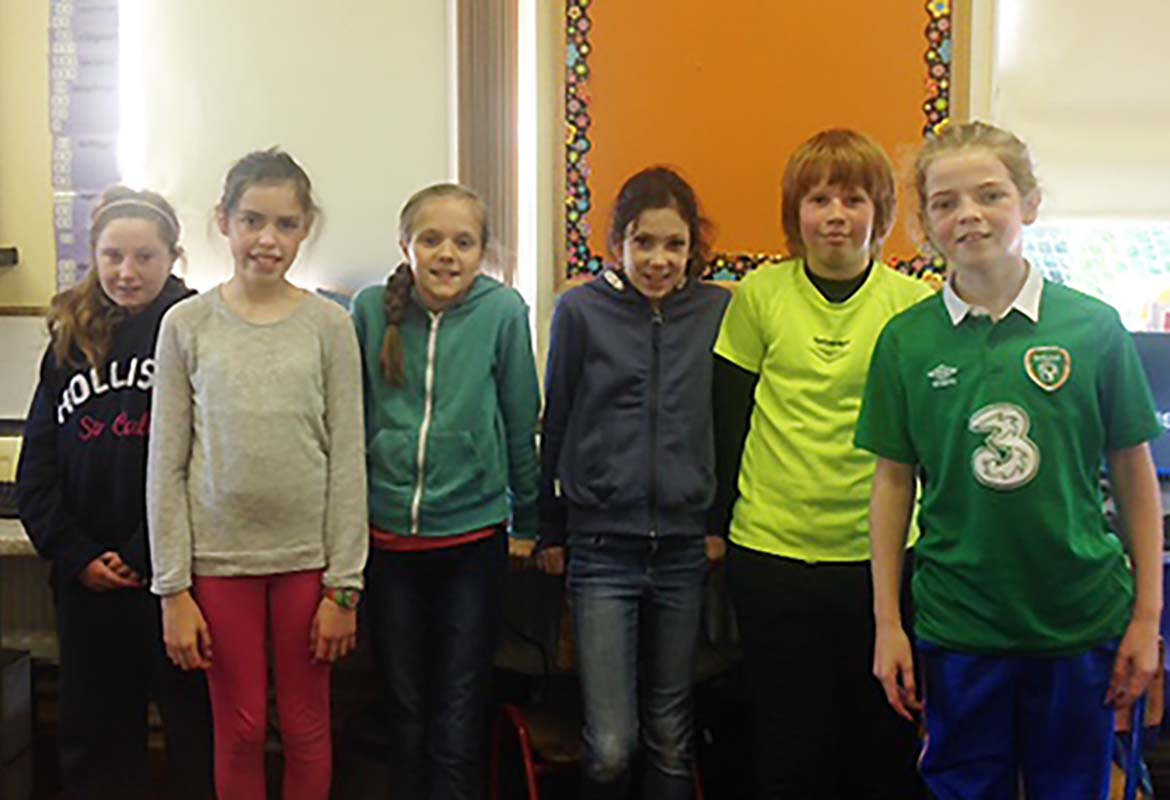 Pupils Excel in Maths and Science

In April this year, more than 4500 Fourth Class pupils in 149 primary schools around Ireland took part in TIMSS (Trends in International Mathematics and Science Study), one of the world’s largest studies of pupil achievements.  TIMSS assesses maths and science achievement at both primary (Fourth Class) and post-primary (Second Year) level in almost 60 countries.

We recently received feedback on how the pupils in our school performed and we are very pleased to announce that our children performed very well scoring above the national average in both science and maths.